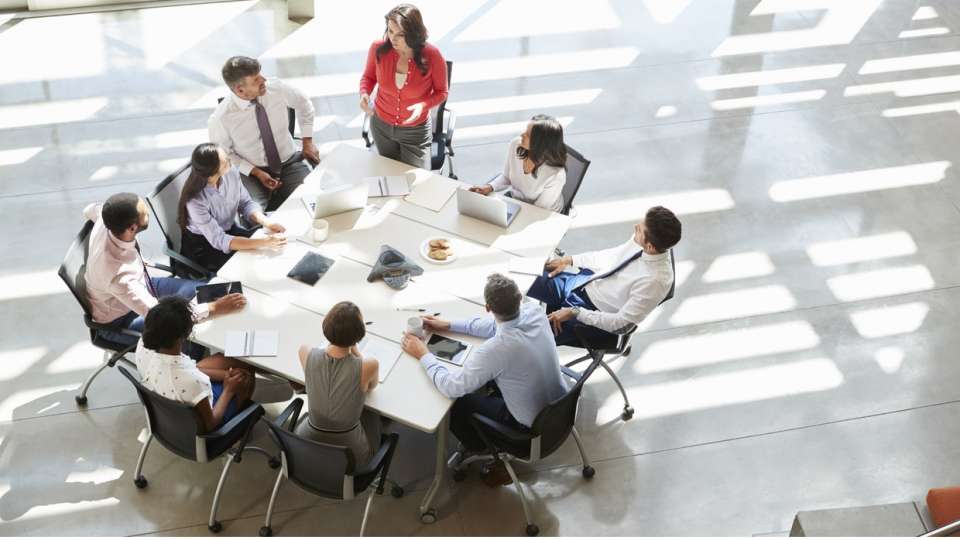 Corporations and LLCs that have been approved by the IRS for federal S Corporation status (by filing Form 2553) are—in most states—given S Corp pass-through income tax treatment at the state level, too. It’s critical that your clients understand how this can affect their businesses, so let’s take a closer look at where various states stand with S Corporations.