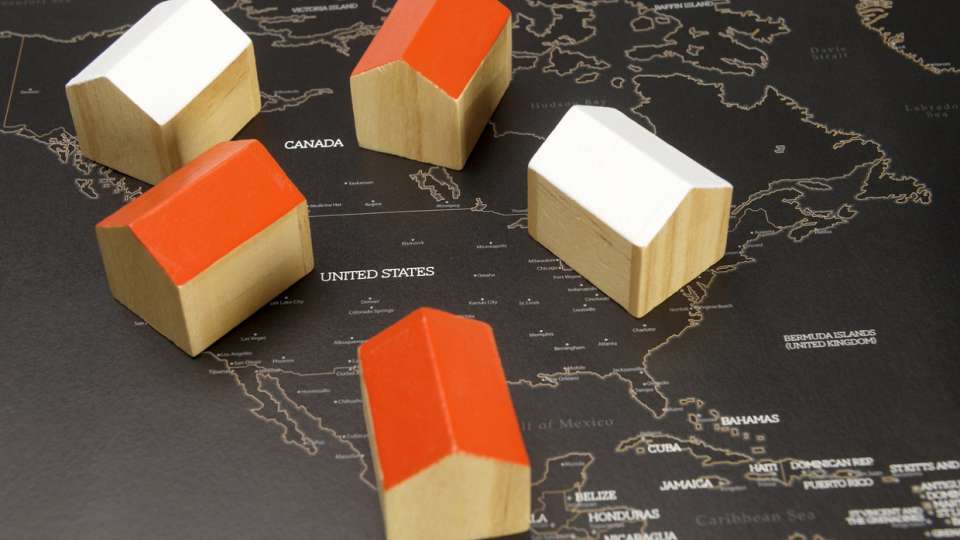 Because so many businesses have customers in California, New York and Texas, their new sales tax policies post the Supreme Court’s South Dakota v. Wayfair Inc. decision may well affect your retail clients.

Below we summarize the new sales and use tax collection requirements in these three “big dogs” to help get you up-to-speed.

California began requiring remote retailers to collect and remit use tax in April 2019. This was hugely impactful on businesses: The state has the largest market in the United States and the fifth largest economy in the world.

Unfortunately, for the businesses trying to comply with the new policy, changes were implemented in fits and starts. Here’s the timeline of events in a nutshell:

It’s been a wild ride for companies that do business in California. Fortunately, things seem to have settled down now.

New York also had a bit of a rocky start with economic nexus. In January 2019, the New York Department of Taxation and Finance announced the Wayfair decision enabled it to enforce “certain existing provisions” of the law “immediately.” These provisions had been on the books for decades, it reminded, but could not be enforced until the Supreme Court overruled the physical presence rule.

The January notice, N-19-01, states that a business with no physical presence in New York State but more than $300,000 in sales and more than 100 sales transactions of tangible personal property for delivery in the state in the immediately preceding four sales tax quarters is required to register as a sales tax vendor and collect and remit applicable state and local sales tax. It advises any unregistered business meeting this threshold to register “now.”

Initially, the department provided no effective date other than the rather cryptic “immediately.” It later published FAQs related to registration requirements for businesses with no physical presence in NYS, which confirmed the provision requiring remote sellers to collect and remit sales tax “became effective on June 21, 2018, the date of the United States Supreme Court decision in Wayfair.”

In this, New York is an outlier. All other states that have adopted economic nexus have done so on a prospective basis, giving businesses time — if not always a lot of time — to prepare for new collection obligations. Of course, the best laid plans… (see California, above).

However, you won’t find the $500,000 figure listed on the Department of Taxation and Finance website. Notices published prior to the enactment of SB 6615 haven’t been updated, and additional guidance hasn’t been published. We have verbal confirmation from the department that the threshold is, in fact, $500,000 and 100 transactions. Someone will get around to letting the rest of the world know eventually.

Like California, New York adopted a policy requiring marketplace providers to collect and remit New York sales tax on third-party sales. It took effect June 1, 2019 and applies to marketplaces with physical nexus in the state as well as to remote marketplaces with an economic nexus obligation.

Second only to California in population, Texas is an enormous market for many businesses. Fortunately, for businesses, it eased into establishing a remote sales tax.

Shortly after the Supreme Court ruled on Wayfair, Texas Comptroller of Public Accounts Glenn Hegar said his department was working to implement the principles of the decision: “We’re going to make sure we do this carefully, deliberately and with ample input from the public, the Legislature, and the business community.”

That’s exactly what happened. The comptroller announced in December 2018 that it would enforce economic nexus starting October 1, 2019, and it did. Remote sellers are now required to collect and remit Texas sales tax if they have more than $500,000 in sales of taxable and exempt products and services in the Lone Star State. The threshold applies to the previous 12 months, with the initial 12 calendar months running July 1, 2018 through June 30, 2019.

To further ease the burden of collection for remote sellers, Texas created an optional single local use tax rate: Remote sellers can apply to collect a single local tax rate on all Texas transactions rather than the actual rate in effect in each location. Since there are approximately 1,500 different tax jurisdictions in Texas, each with its own rate, this option could be extremely helpful for businesses with customers statewide.

Texas also applies economic nexus to franchise tax. In this, Texas is the outlier, but it may also be a harbinger. Hawaii will enforce an economic nexus standard for income tax for taxable years after December 31, 2019, and Pennsylvania recently announced it would require remote businesses to pay corporate net income tax as of January 1, 2020.

This is a lot to digest, and we haven’t touched on the 40 other states (plus Washington, D.C.) that adopted sales tax economic nexus in the wake of Wayfair.